View source
Welcome to the Requiem of the Rose King Wiki 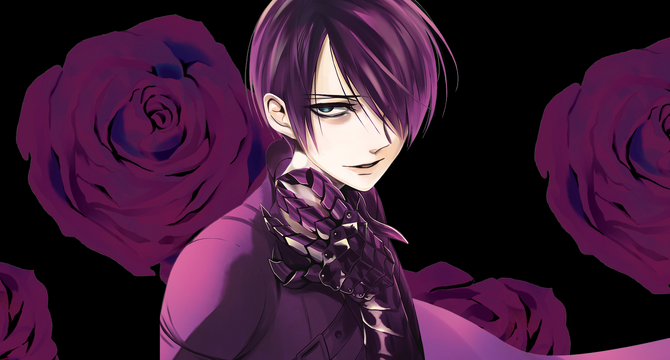 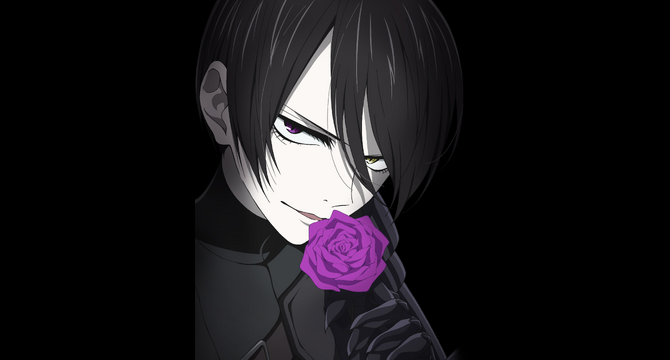 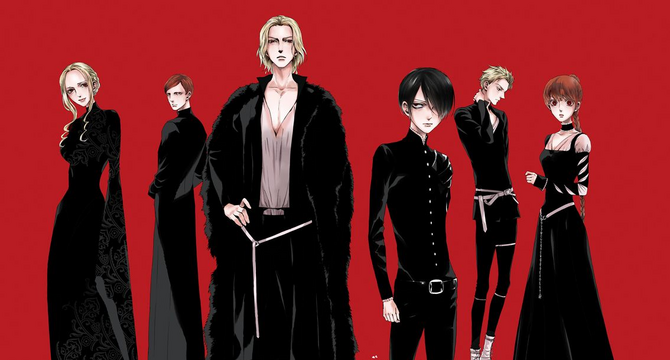 Find out more about the manga!

Find out more about the anime!

Check all characters in the series!

Introduction
As the Kingdom of England is torn between the House of York and the House of Lancaster—each claiming their leader to be the rightful king—young Prince Richard III is fighting a battle within himself. Despised by his mother, adored by his father (the Duke of York, a claimant to the throne), and alienated from most others, he grapples with frightful spirits haunting him, unsteady and unintentional alliances with his enemies, and his own passion for a throne.

Contribute to the Requiem of the Rose King Wiki
To create a new article, simply enter the article title in the box below:

Requiem of the Rose King is a historical romance/drama series Set during the Rose Wars of the late 15th century, the story is loosely inspired by Shakespeare's Henry VII and Richard III plays.

Community content is available under CC-BY-SA unless otherwise noted.
Advertisement